Straight honest discussion from someone who has followed the politics and society of India over the last fifty years. Two years in the Peace Corps at the end of the sixties and travelling to the country several times over this time. Ph.D. from University of California, Santa Barbara. My dissertation, on three Indian political thinkers was published in India (Socialism, Sarvodaya and Democracy).

Mostly written as a journal during a six-weeks Fulbright study trip to India. Clearly written and easy to read quickly, I realized that this book would be very useful to someone why wanted to understand a great deal about the country. It is simple and the language is non-academic. Also an entertaining story that tells one a lot of what to expect in the country if one wishes to travel there. This book will give you a lot of insight that one could never get from a travel guide on India or a Youtube Video. 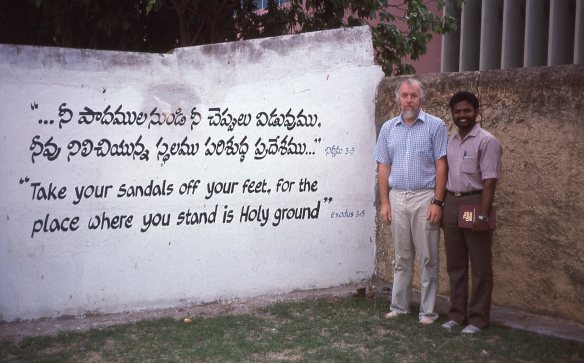 Outside a Christian Church in Hyderabad. Many Christians are Dalits. 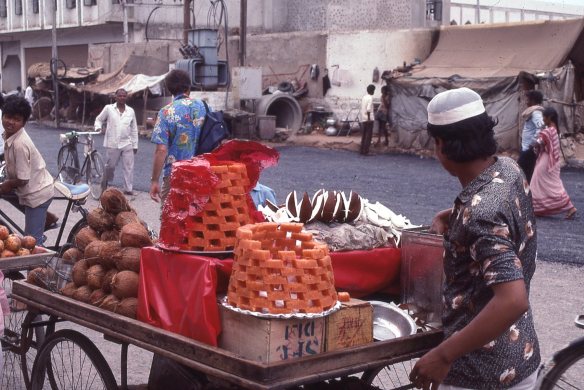 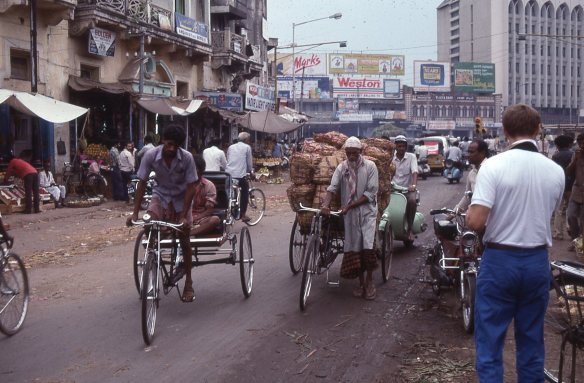 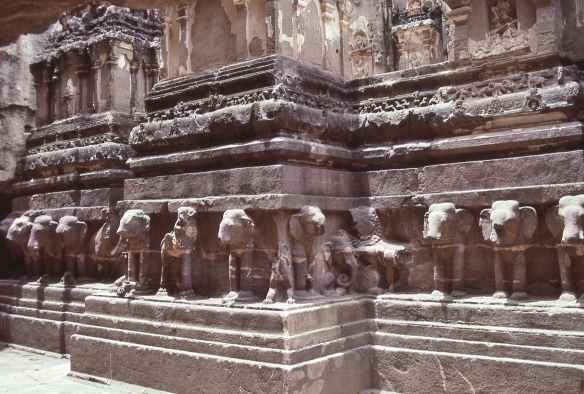 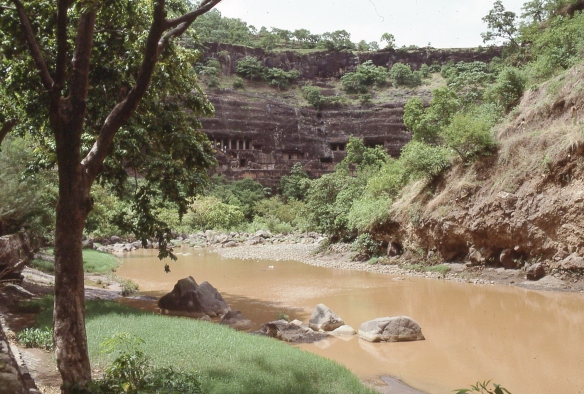 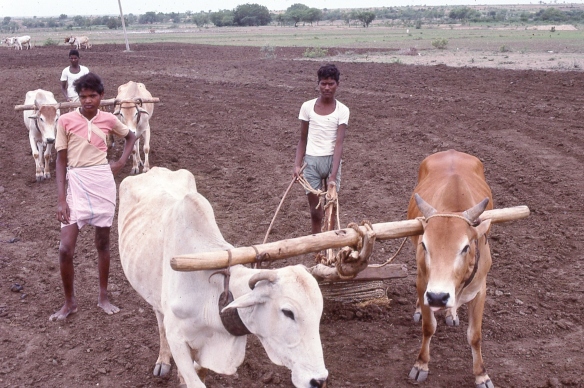 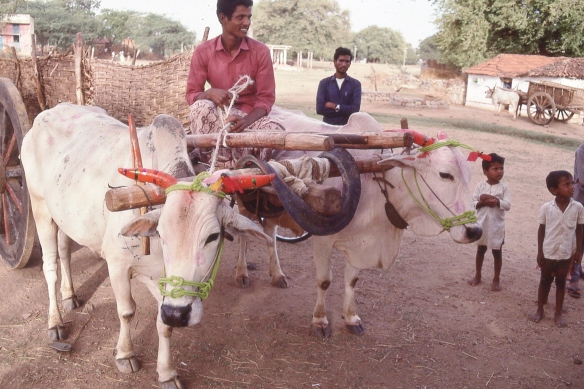 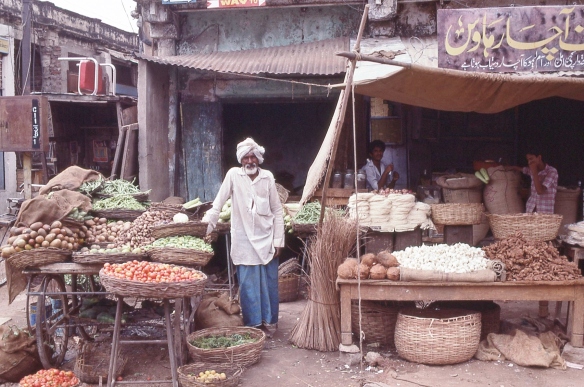 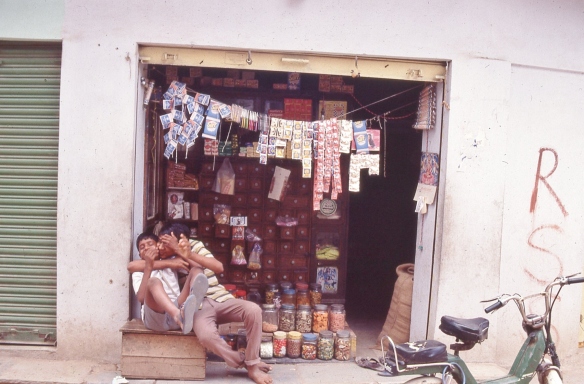 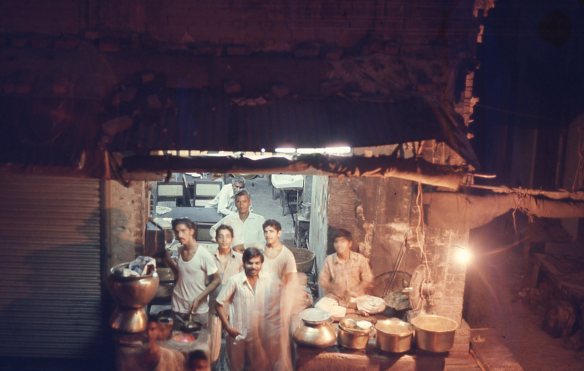 A dhaba in Punjab. Roadside food. 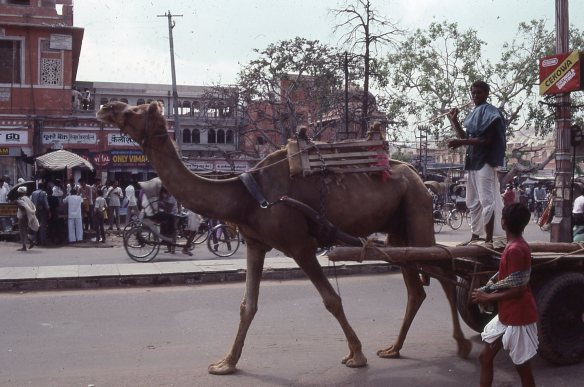 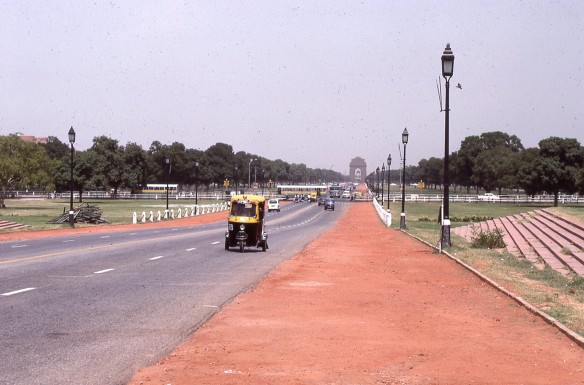 Delhi. Gateway of India, near Parliament 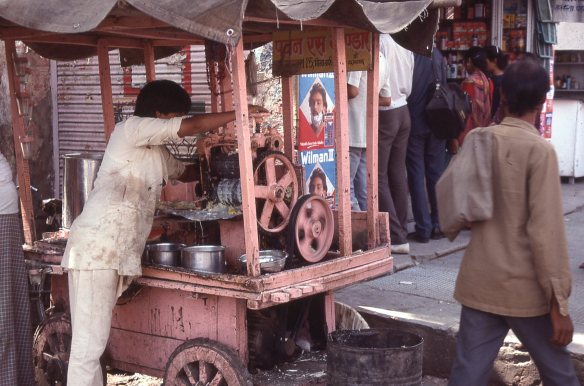 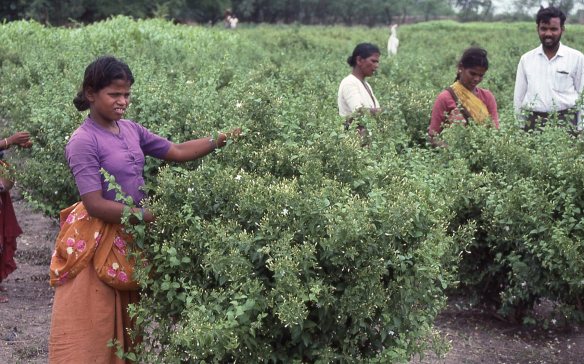 Collecting Jasmines for the market 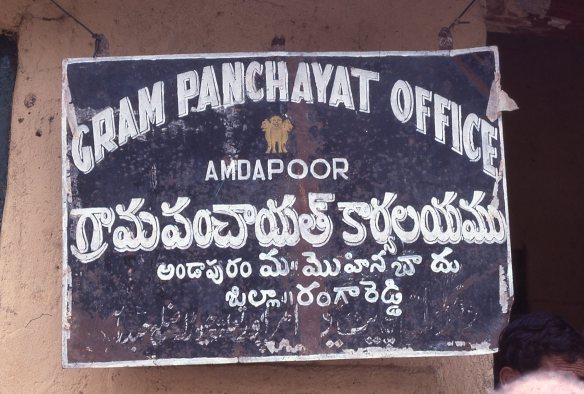 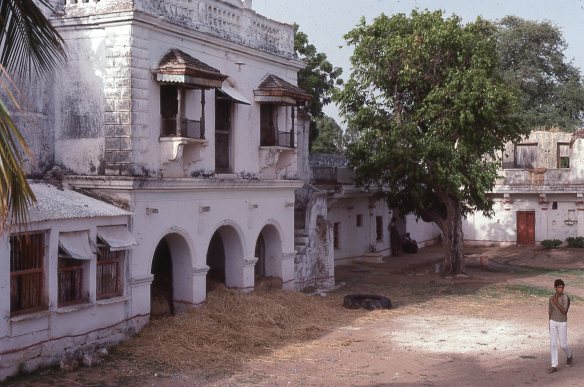 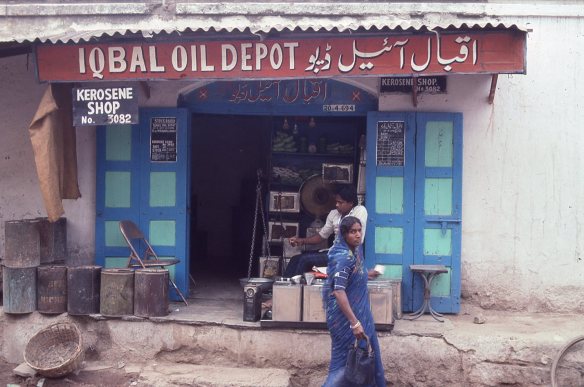 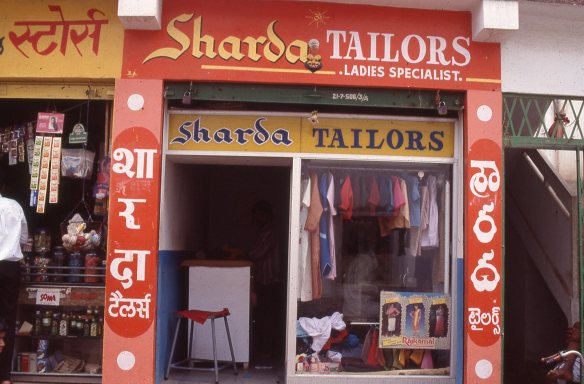 Hand Made in Hyderabad